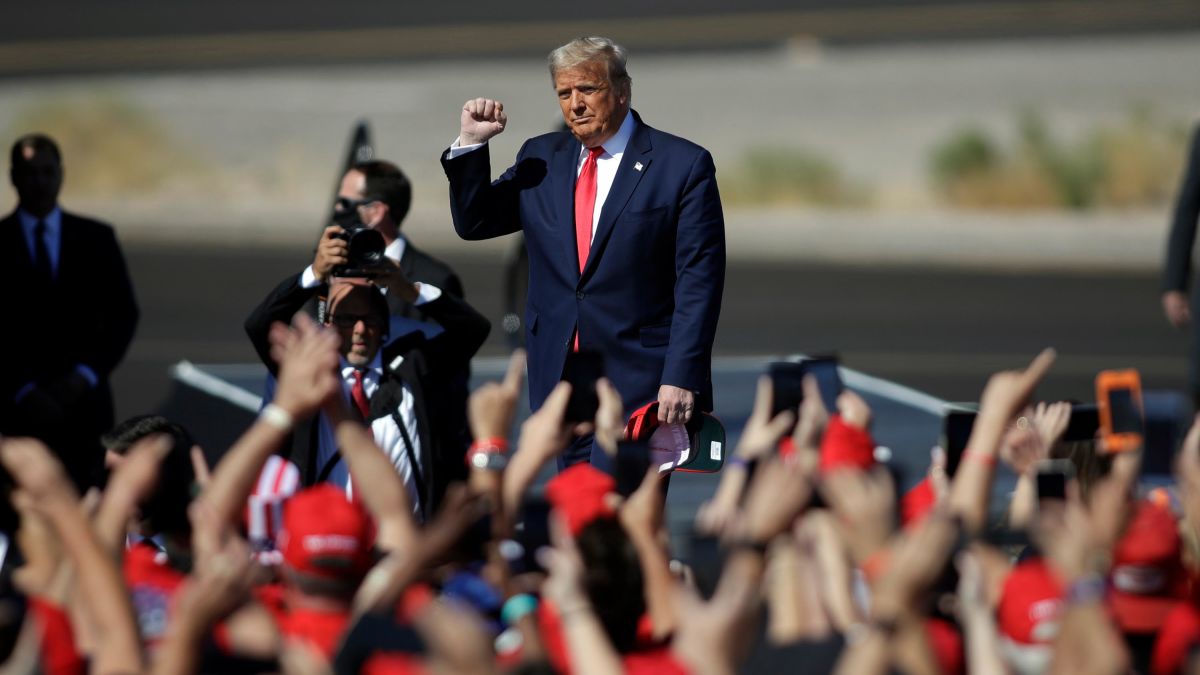 “The Michigan State Capitol could see higher attendance than expected at an Oct. 12 protest calling for a “forensic audit” of the 2020 election after former President Donald Trump directed supporters to the event.

The rally, which takes place from noon to 3:30 p.m., was initially registered with the Capitol by a group called Election Integrity Fund and Force, which anticipated 100 attendees.

But after Trump plugged the event in an Oct. 8 statement, law enforcement believes that number could climb.”

“Big Michigan Rally coming up on Oct. 12th, on the Capitol steps in Lansing,” Trump wrote Friday. “Anyone who cares about our Great Country should attend…”

We will be attending this event and you can watch here,