Mayday – Republic in Distress Event at the DeltaPlex Arena 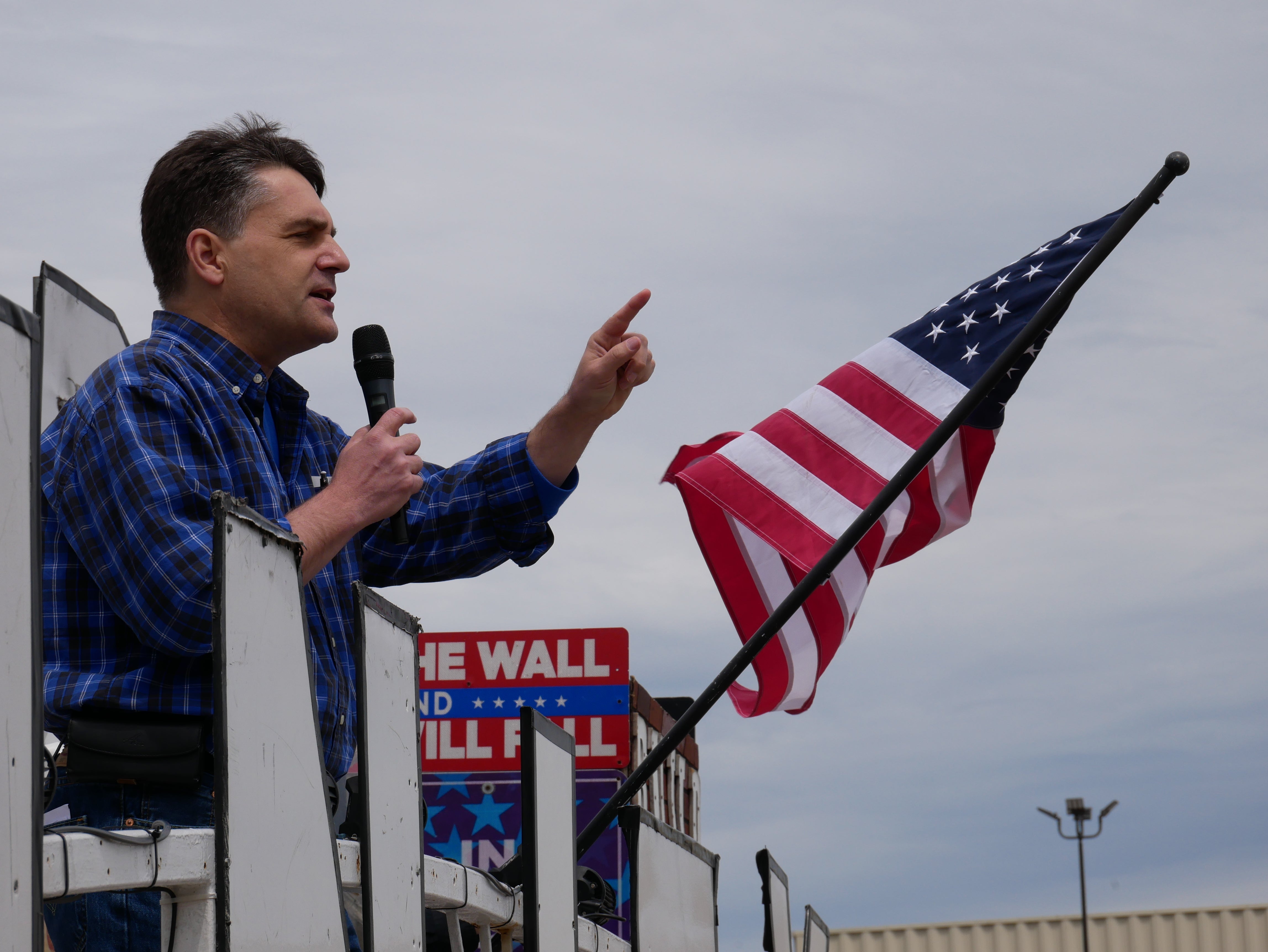 Hundreds of Michigan patriots gathered at the Deltaplex Arena in Grand Rapids for a patriotic car parade and rally. 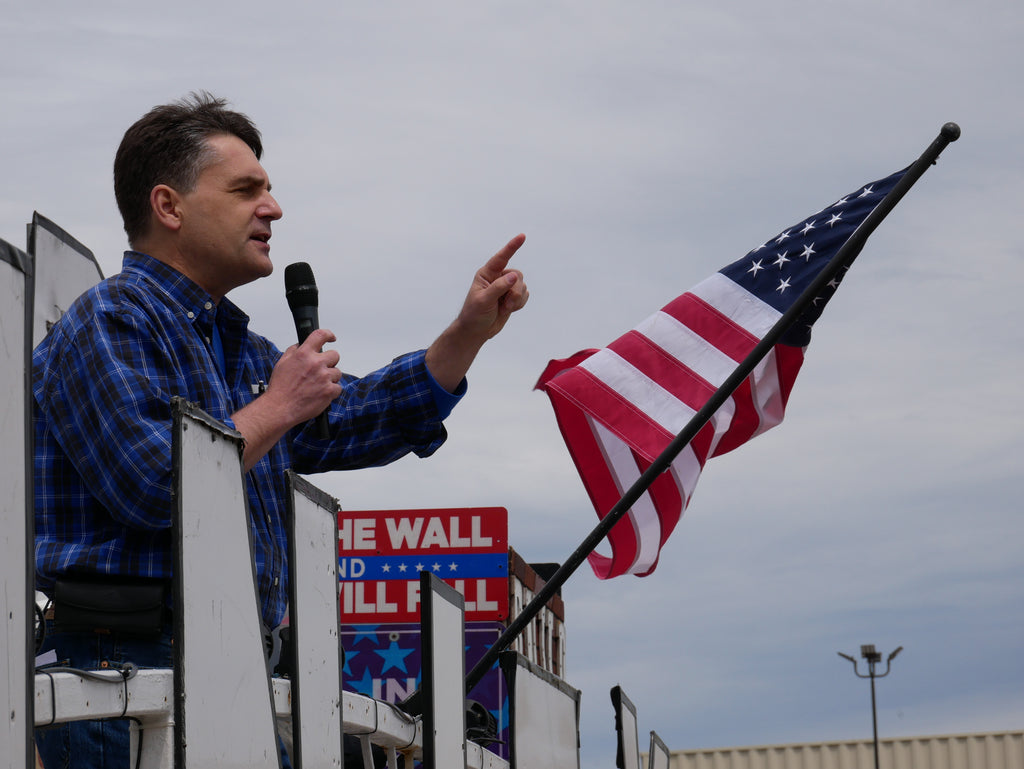 The event was called “Mayday Mayday Mayday – Republic in Distress” and was organized by Michael Farage and Heyley Marie Pryzbylewski.

The event also feature many high profile speakers, like; 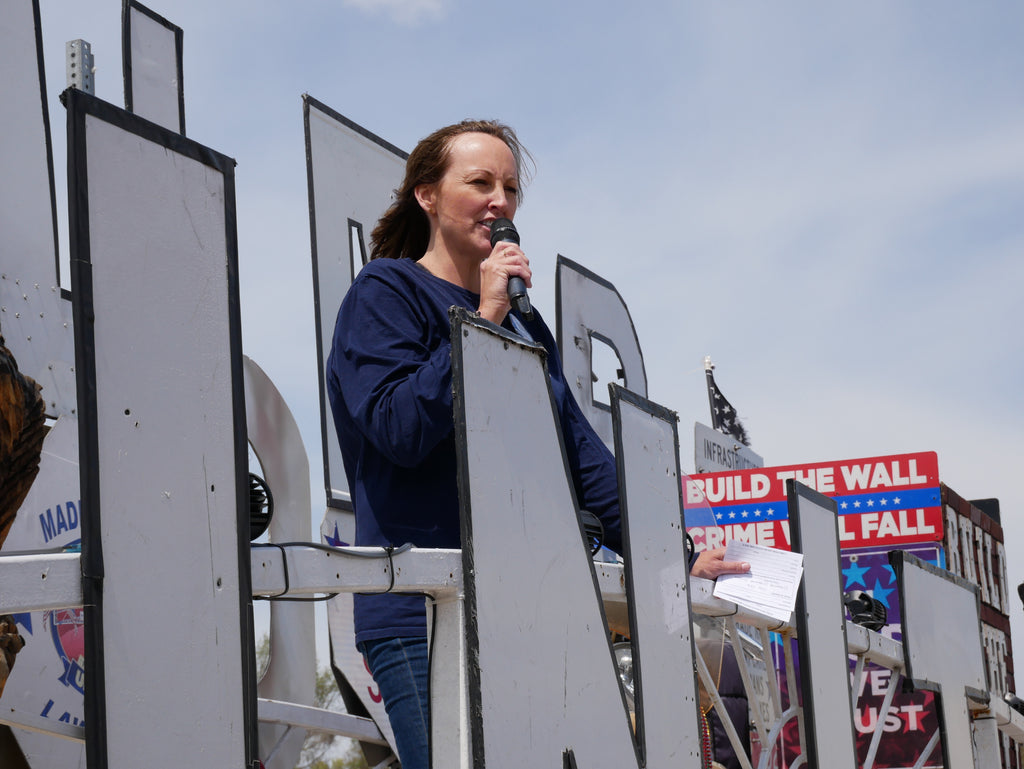 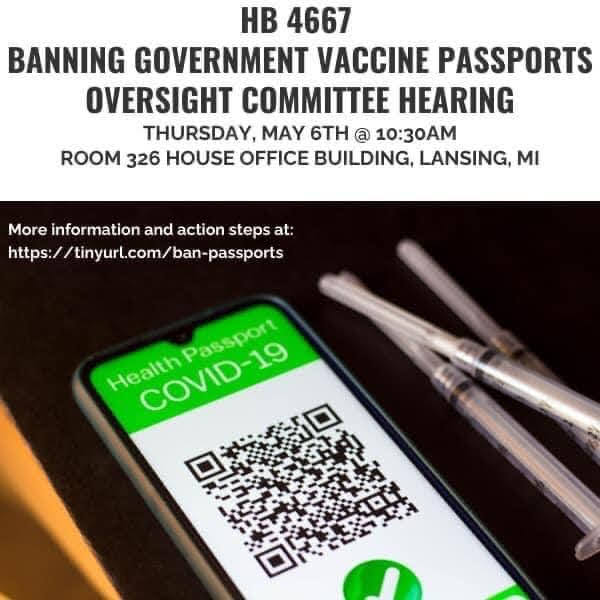 Maija Hahn asked supporters to come to the House Oversight Committee this Thursday at 10:30 to support a bill HR 4667 which will effectively ban vaccine passports.

The Mayday event started at 10:30 and most the time spent up until noon was catching up with friendly faces, meeting new friends, and putting flags on the cars.  Around 12:10 a group of about 50 cars decked out in American flags, Trump Flags, and pro medical freedom messages left the parking lot.  They drove around for about an hour and got mostly positive feedback from passing drivers and a few middle fingers from triggered “tolerant” leftists. 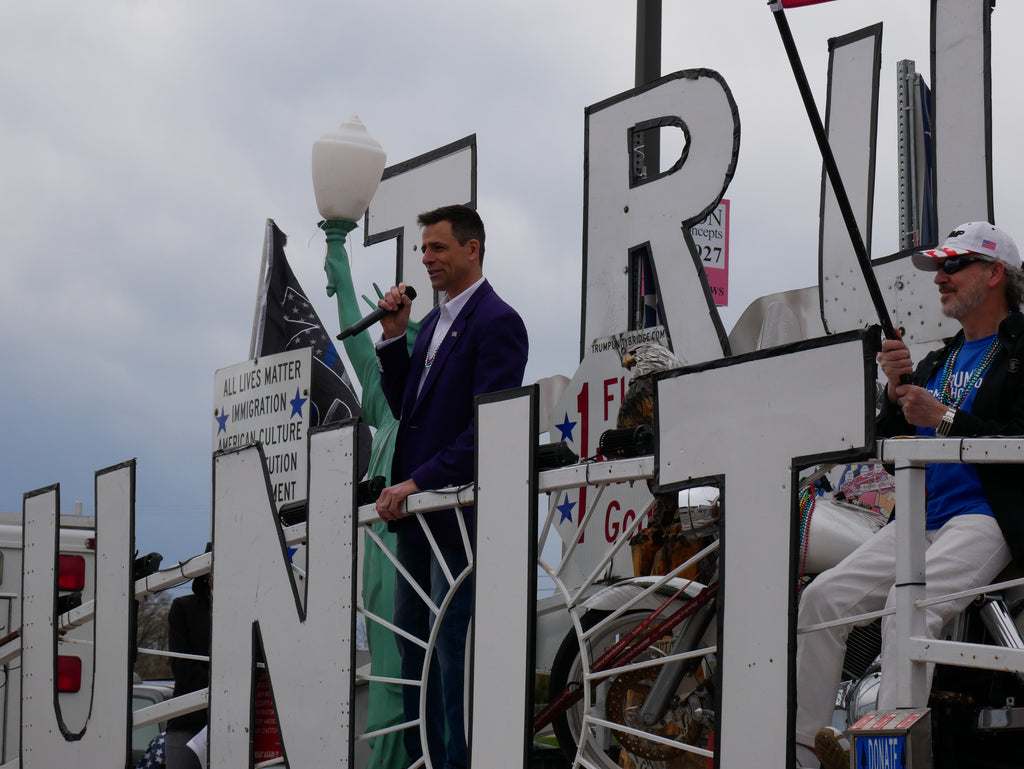 When they got back, there was quite a crowd of people, around a few hundred who had showed up for the rest of the event.  From the Trump Unity Bridge, speakers got about 5-10 minutes a piece and made some really great points regarding a number of important issues.  Some of the issues that were raised were medical freedom, vaccine passports, election integrity, government accountability, mask wearing, recent audits and lawsuits, along with lots of information on who we can support, and what we can do to get involved.

UsAgainstMedia got a chance to catch up with Ryan Kelley, Malinda Pego, and Patrick Colbeck during the event.

You can see those interviews in this video: