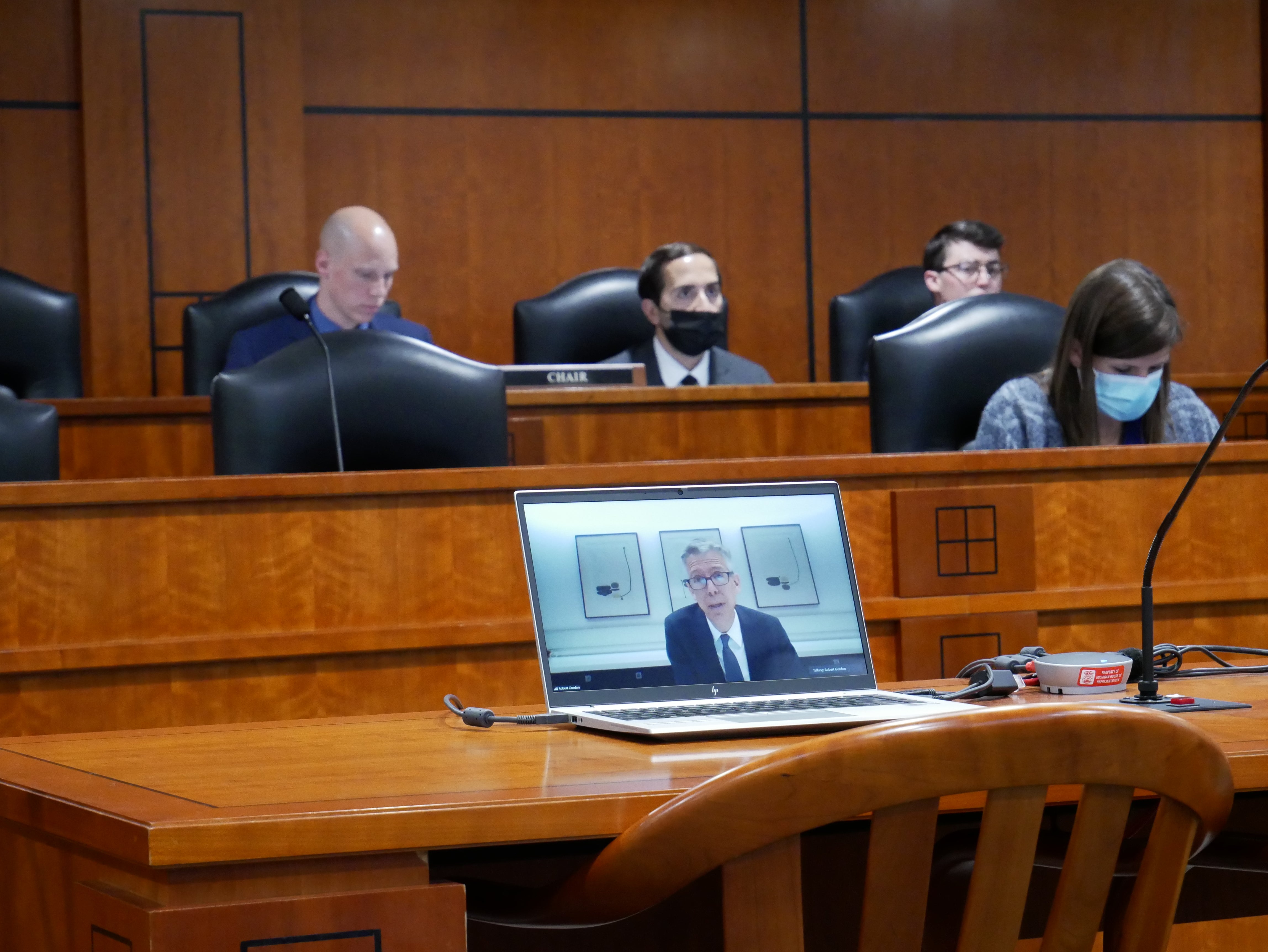 Robert Gordon, former MDHHS Director, was forced to testify in front of the Michigan House Oversight Committee yesterday over a $155,606 separation deal reached between him and the Attorney General.  Robert was asked 4 times to come willingly and testify in front of the committee, but had refused.  He abruptly resigned on January 22 and many questions were raised after him and the governor signed a nondisclosure agreement regarding the separation.

UsAgainstMedia reported last week that the committee planned to subpoena Gordon over the agreement.

Lawmakers had many questions for the former MDHHS director after outcry from the public.  Citizens have been extremely upset that a public official got such a large payoff and felt the deal lacked transparency.  When asked by lawmakers what led up to his resignation, Gordon explained how he met with Governor Whitmer via Skype on Jan. 22nd. 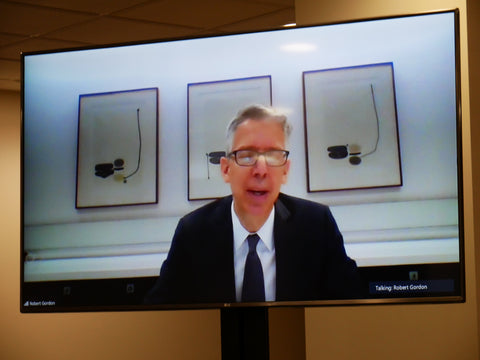 “When I arrived I saw the governor and members of her staff,” Gordon told lawmakers. “And the governor said to me, ‘Robert, (I’m) grateful for your service. I think it’s time to go in a new direction.’ She subsequently dropped off the call.”

He was not asked if he inquired as to why he was fired, but he said the only time they disagreed when when dealing with “grey areas” of science.  He says he took her advice, resigned, and didn’t really know why he was fired.

He claimed in his testimony that they had saved over 2800 lives according a study.  So what exactly was it that they had disagreements over?  If they claim they did a good job and “saved lives”, why was he abruptly asked to resign?  There are still many unanswered questions.

Lawmakers even said the $155,606 separation agreement violated the constitution, citing the provision that bars extra compensation to any public officer after the person’s service has been rendered.

“Due to the nature of the agreement, there’s not a lot more that I can say on the subject,” Whitmer said at a press conference in March. “However, I do want to say this: There were not any improprieties with Director Gordon’s work.

“It’s simply that he tendered his resignation. And I accepted it.”

Somebody is lying.  Whitmer claimed he just accepted his resignation, Gordon claims he resigned because it was either that or he got fired.  Will we get the truth behind this?  Will people be held accountable for this sweet heart deal?  Only time will tell.

2021-04-30
Previous Post: Anti-Vaccine Passport Rally At The Michigan Capitol
Next Post: Mayday – Republic in Distress Event at the DeltaPlex Arena