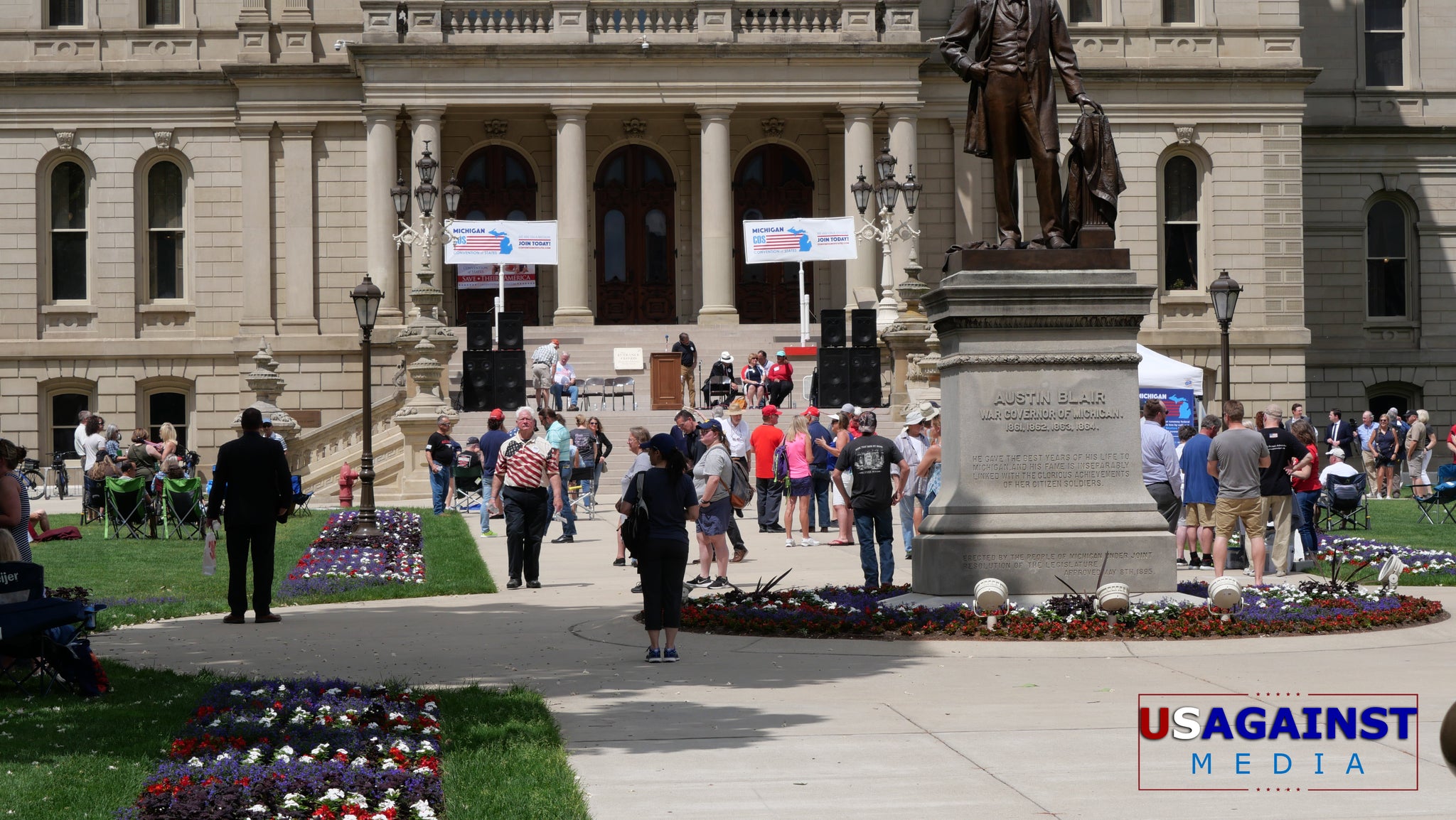 Today, in the middle of a hot and humid spring day on the Capitol stairs in Lansing, stood the Michigan Convention of States. They assembled today to stand respectfully, orderly, and proudly to show our legislators that “We the people” are the greatest grassroots organization.

They emphasized the importance of grassroots organizations banding together. Our unity is more important as ever in fighting against tyranny in our government. That the people do indeed ultimately hold the power. Not the government. 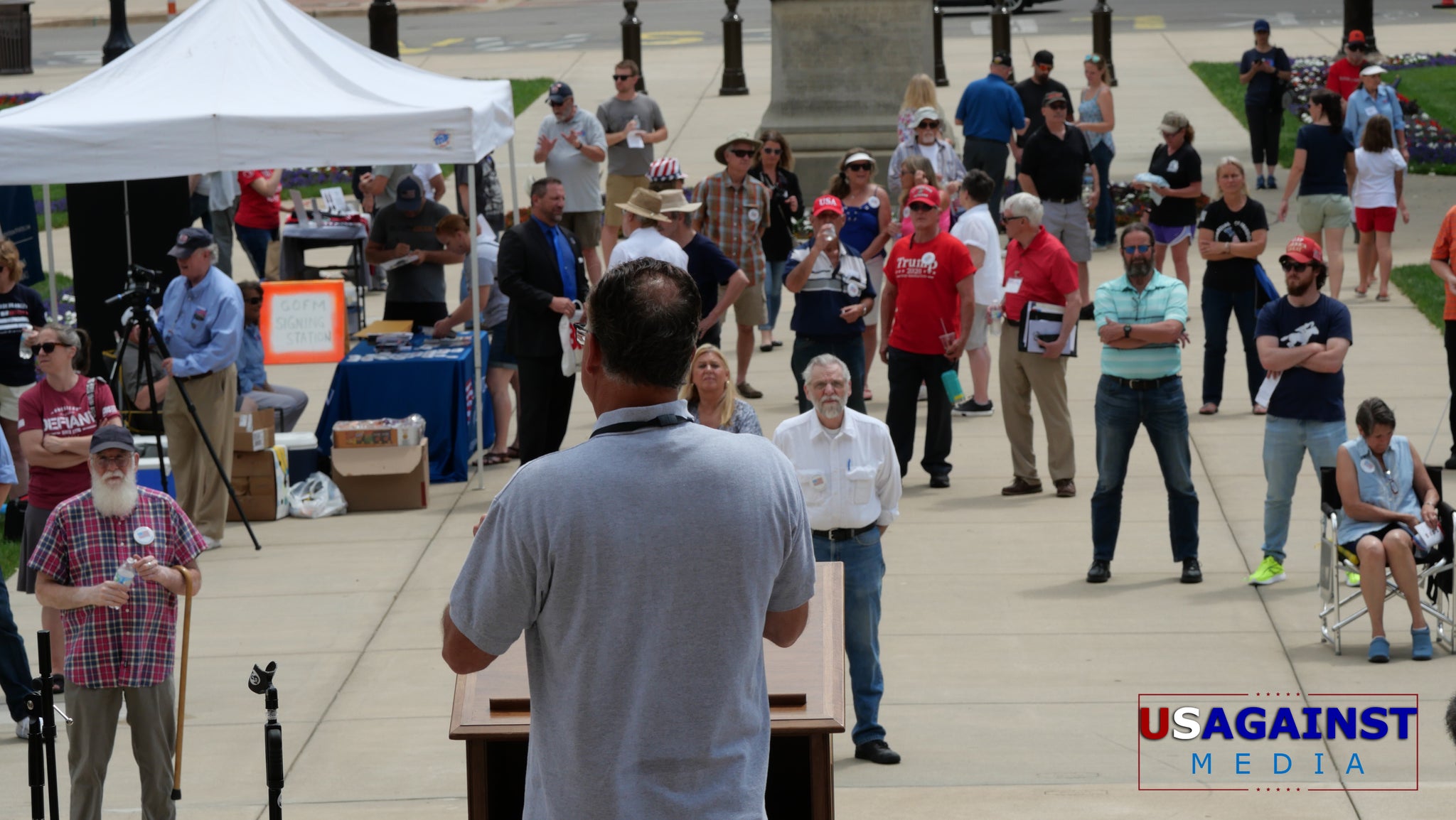 Among the speakers were Mark Meckler, Founder and CEO of Citizens for Self-Governance and President of Convention of States and Steve Deace, is a radio host on BlazeTV and Westwood One and has spent his career advancing the cause of liberty in this country and author of several books. 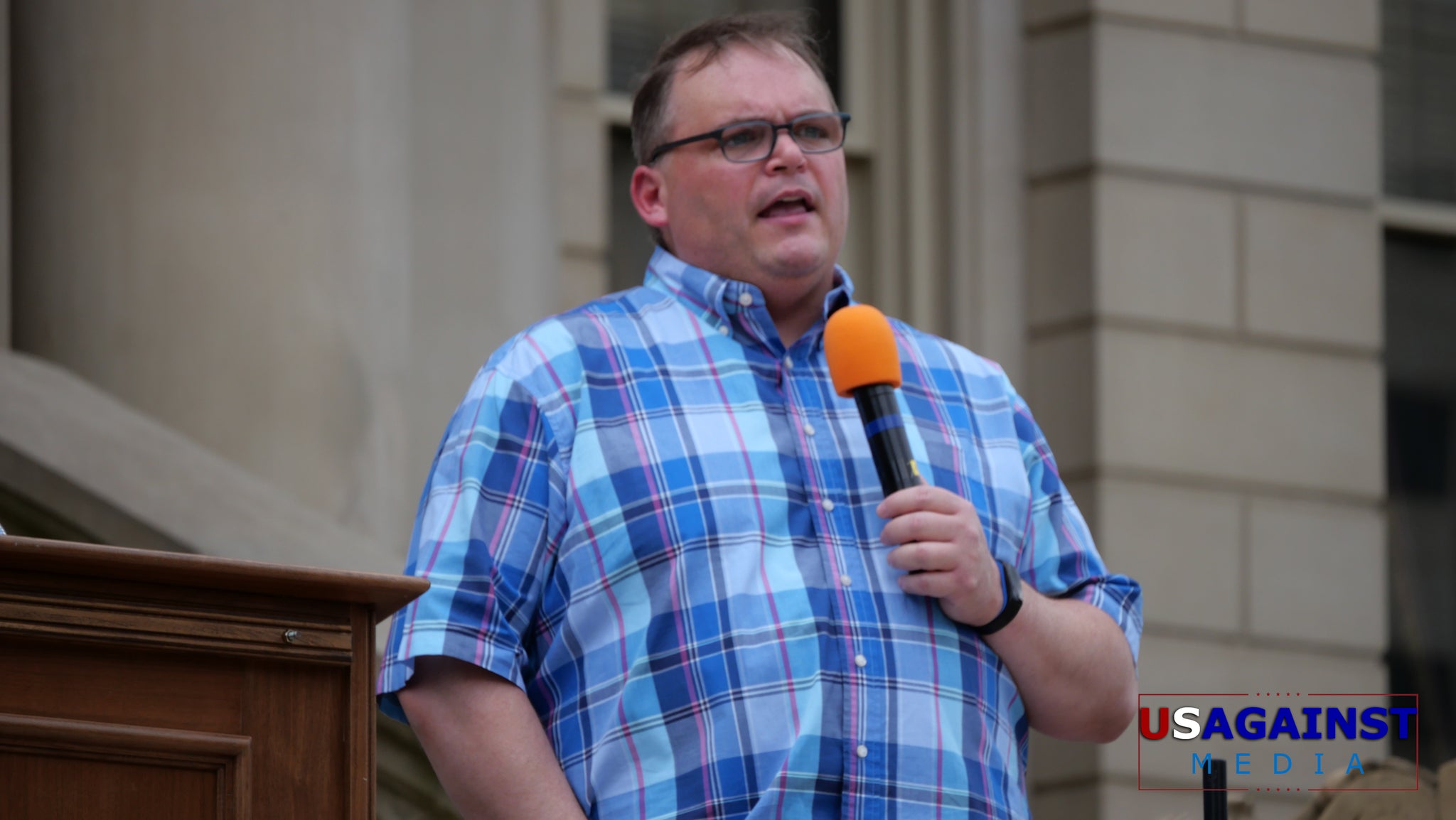 Below is a video of some of the speakers and exclusive interviews, including republican candidate for Governor Ralph Rebandt!

2021-06-10
Previous Post: Vetoed HB 4448 gets reported back to House Oversight
Next Post: VIDEO: Matt DePerno Drops A Bombshell at United We Stand!