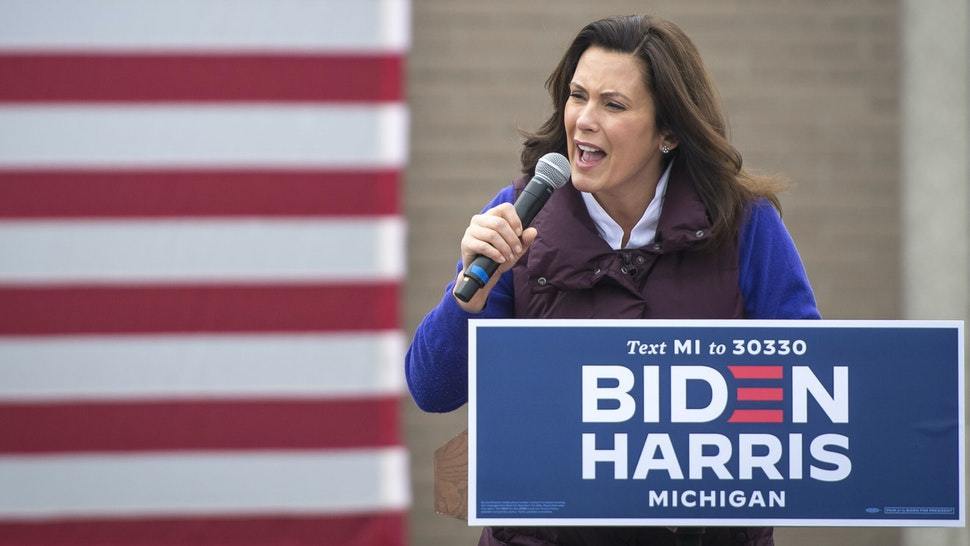 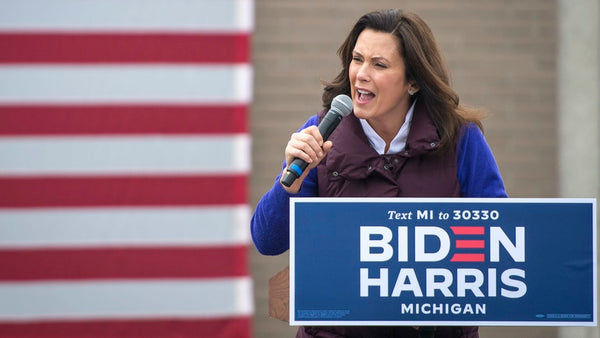 A local Michigan prosecutor has indicated that criminal charges could be forthcoming against Michigan Democrat Governor Gretchen Whitmer over her handling of the coronavirus pandemic as it relates to people who died in nursing homes.

New Macomb County Prosecutor Peter Lucido told ABC Detroit that he is encouraging people who lost loved ones in nursing homes to go and get information from the facilities about the circumstances surrounding their loved ones’ death because, according to Lucido, he can’t access that information due to HIPAA laws. Lucido encourages people to file a wrongful death complaint with police.

Lucido “will be meeting with Macomb County Police to instruct them on how to process and verify the information and bring it to his office,” ABC Detroit reported. “After becoming Prosecutor this year, Lucido asked fellow county prosecutors to form a Blue-Ribbon Committee for consistency investigating these cases. That Association as a group declined and said Lucido should make the request to the Michigan Attorney General and feds. Lucido provided letters showing he did that last May.”

Whitmer’s office said in a statement:

Our top priority from the start has been protecting Michiganders, especially seniors and our most vulnerable. The administration’s policies carefully tracked CDC guidance on nursing homes, and we prioritized testing of nursing home residents and staff to save lives. Early in the pandemic, the state acted swiftly to create a network of regional hubs with isolation units and adequate PPE to prevent the spread of COVID-19 within a facility. In addition, we have offered 100 percent of nursing home resident priority access to the vaccine. Both the former head of AARP, as well as an independent U-M study, praised our work to save lives in nursing homes.

Mr. Lucido’s comments are shameful political attacks based in neither fact nor reality. Even his former colleague, Republican Sen. Ed McBroom, has said they “have not seen any evidence or testimony that says that a nursing home was forced to take someone against their will.” And there’s a reason why Mr. Lucido’s colleagues have publicly rebuked this politically-motivated waste of taxpayer dollars. Michiganders are tired of these petty partisan games, and we won’t be distracted by them either.

2021-03-09
Previous Post: DEVELOPING! We Have Proof That Fraud Was Carried Out In Michigan Unemployment Agency!
Next Post: FBI releases new video of suspect planting pipe bombs at RNC, DNC on night before Capitol attack