DEVELOPING! We Have Proof That Fraud Was Carried Out In Michigan Unemployment Agency! 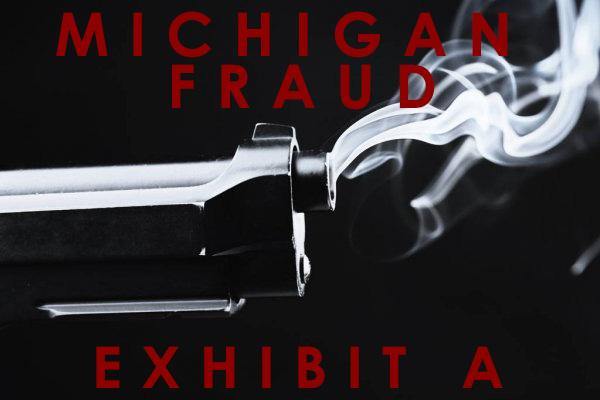 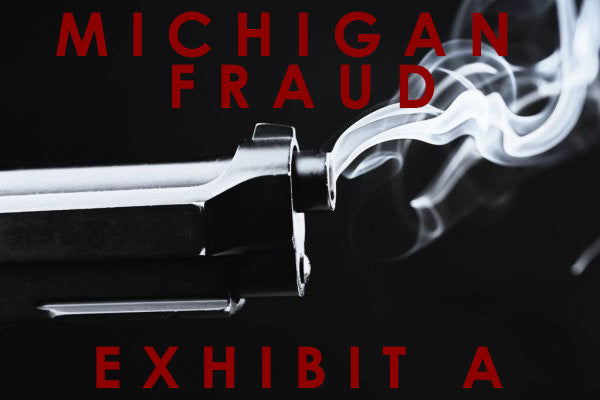 After uncovering the following information during my own in-depth independent research and writing multiple articles, I have uncovered

Reminds me of the MAIL IN BALLOT strategy that was used for the 2020 Fraudulent Presidential Election.

Here are the letters addressed to: 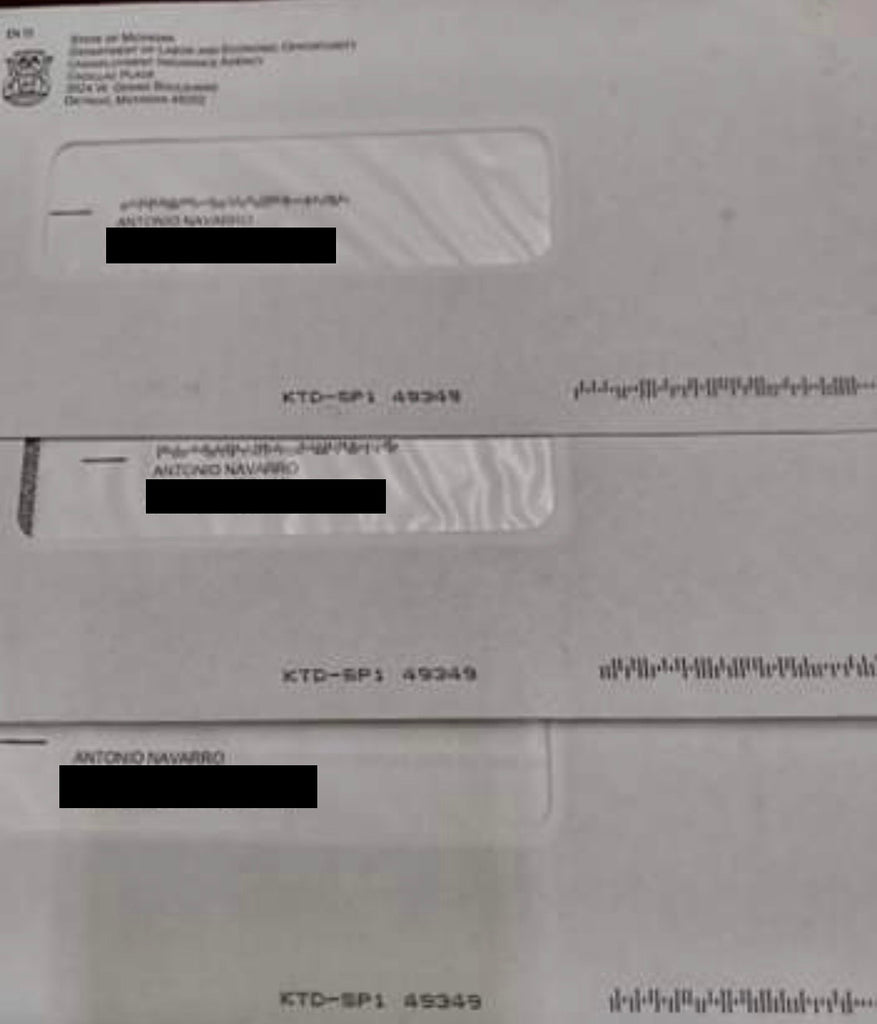 WHERE IS THE FBI?

Once again, the FBI refuses to do their job.  Instead they are too busy making patriots look like domestic terrorists!  Good Job FBI!  Now go back to your basement and hide with Pedo Joe and Hunter..

1st, Not Many Media Outlets Are Reporting On This!

I am not a writer, but I try my best to deliver real news that is relevant to the current times.  I have personally reached out to numerous writers / columnists like; Breitbert, Epoch Times, The Gateway Pundit, The Federalist, Detroit Times, Rueters, Tucker Carlson, Hannity, to try and use my stories on the Michigan / Deloitte Unemployment Scam and information that I have turned up as a reference to rewrite a story that people could better comprehend.

Sadly, none of the above have found any of this information shocking enough to write about. Or, maybe they are too scared to shake the trees of the people who sponsor and own them?

If anyone else has received Michigan unemployment claims with names not associated with your address, or if you are experiencing anomalies with your Michigan Unemployment Claim, PLEASE LEAVE A COMMENT BELOW AND WE WILL CONTACT YOU!