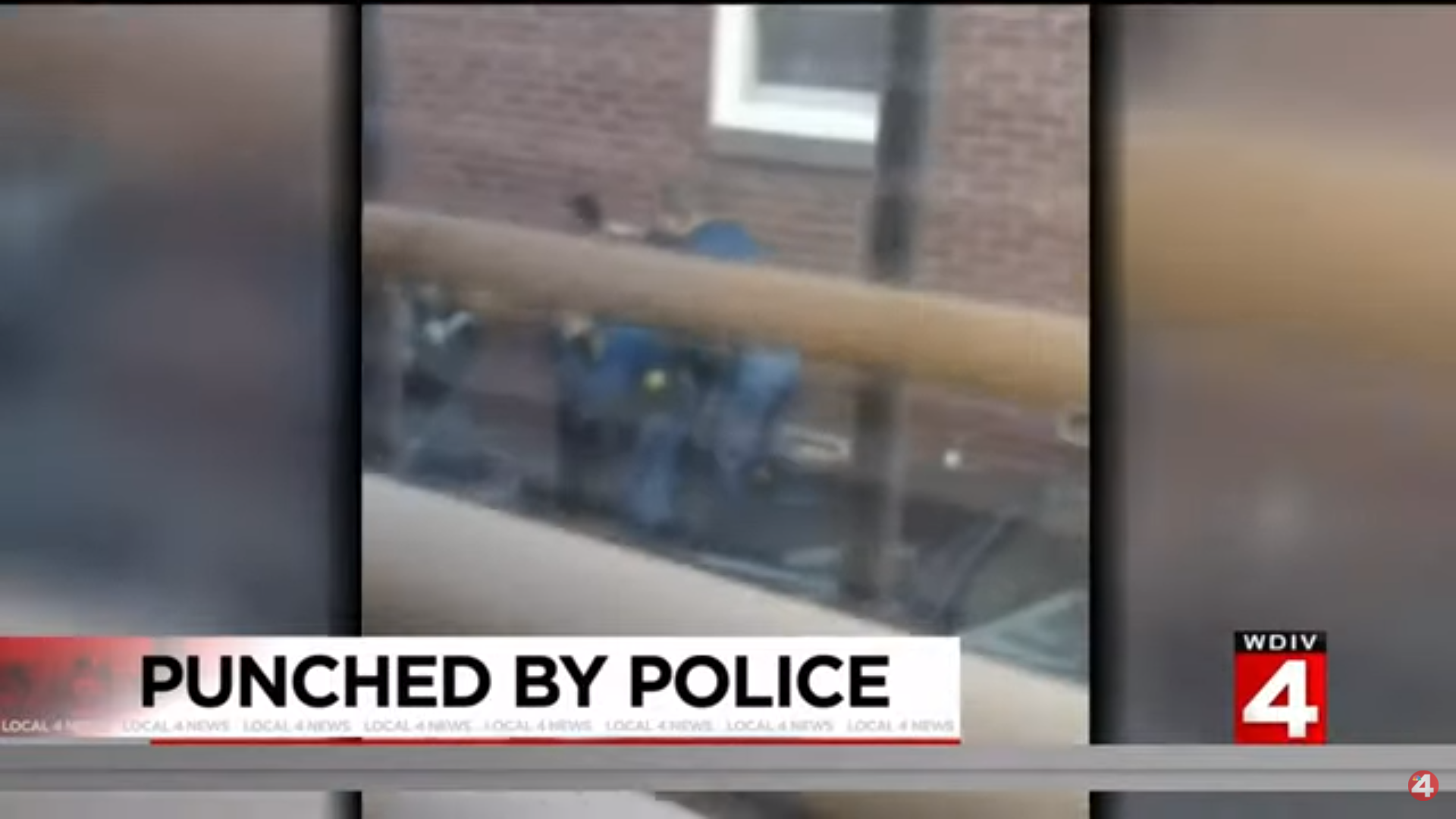 DETROIT – Devin Pettway said he was just trying to communicate with one of several Michigan State Police troopers who showed up to execute a search warrant unrelated to him — when he was punched.

A man living nearby recorded the Nov. 6 incident as it escalated into violence. The video shows a lot of punching and eventually shows Pettway get taken down by officers.

A trooper grabbed Pettway and punched him four times in the face and kneed him in the ribs before taking him down.

“I see it so much. I never thought in a million years that it would be me,” Pettway said.

Michigan State Police confirm the incident happened at a house on Appoline Street. Troopers were responding to the kidnapping of an 8-year-old child. Pettway’s sister lives there.

Pettway said he met troopers in the driveway to tell them the person they were looking for would be coming out of the home peacefully.

“He was aggressive out the gate. Like, as soon as he seen me he like he was trying to snatch me to the ground, snatch my bag out of my hand. It was like, ‘Why are you doing this?’” Pettway said.

Pettway said no other trooper there threw punches.

“A case of a police officer who had an ego issue that particular day with Mr. Pettway who was voicing his concerns in the way that he was being treated,” Pettway’s attorney Steve Haney said. “And that turned into the officer sucker-punching Mr. Pettway.”

Pettway’s attorney said they checked late Monday and are unaware of any felony charges being filed against Pettway, but they do plan on filing a lawsuit against Michigan State Police.

Michigan State Police released a short statement regarding the incident: “Any use of force is under review.”