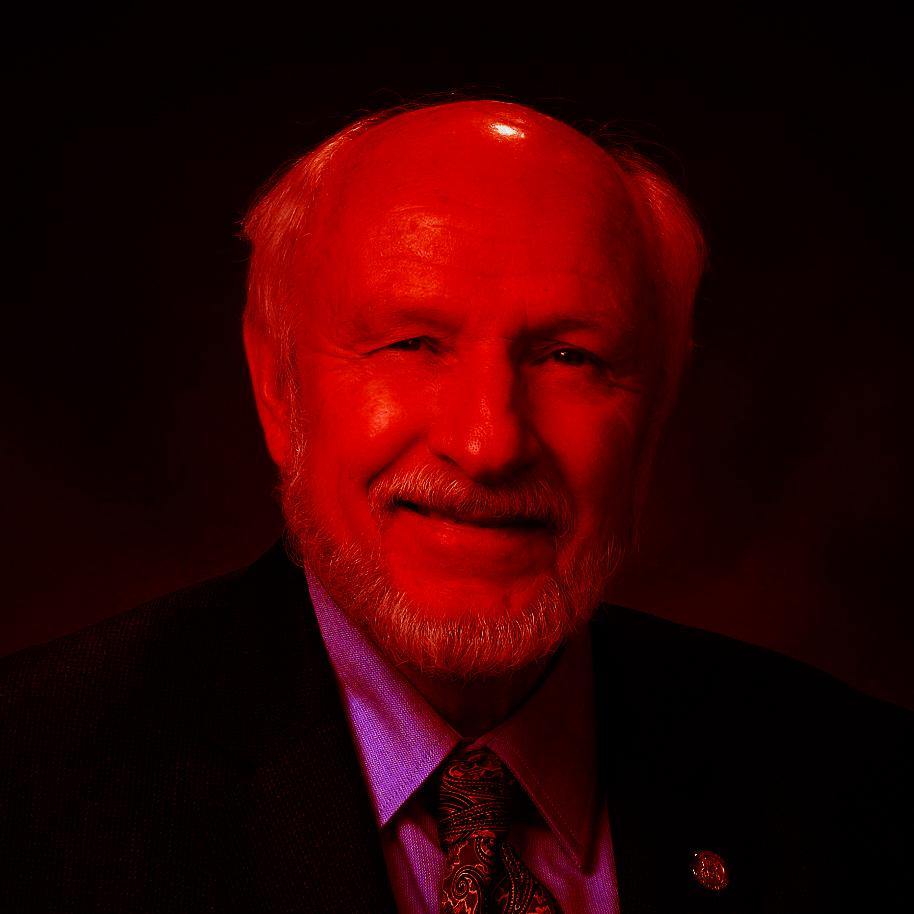 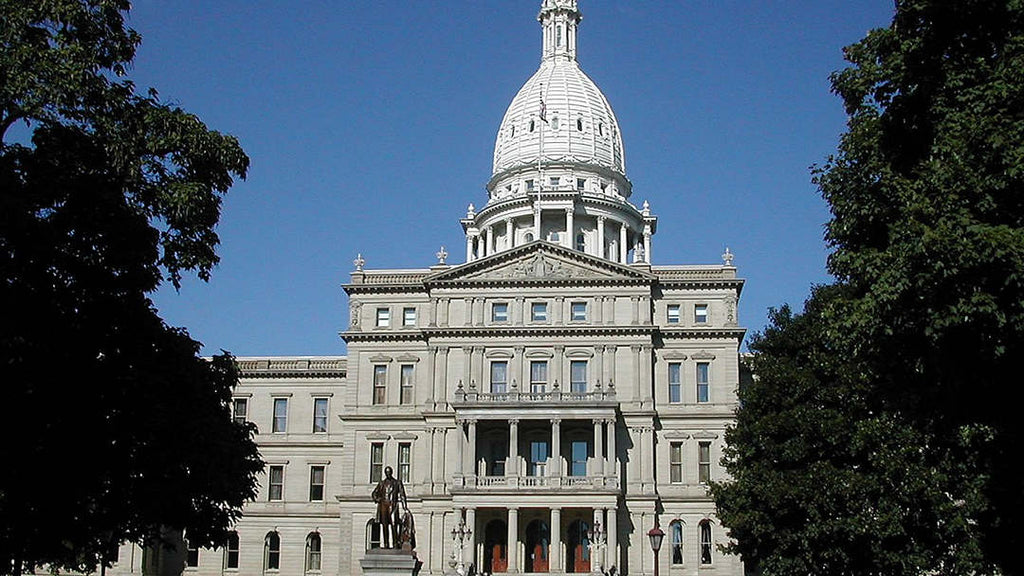 Michigan House Bill 4454 under the guise of “Natural resources and environmental protection act” seems like a good bill right?

What about if the bill prohibits other companies from being able to compete in the same space? (Monopoly)

And what about all of the money additional oversight will cost the tax payer? (More Taxes)

And what about the Representative Gary Howell taking donations from Waste Management?  (Conflict of Interest)

And further, why is Gary Howell receiving donations from a company that supports Biden? (Rhino)

Well, I was able to uncover the above, while conducting another investigative report!

In the following bill, you can see that Gary Howell is sponsor. 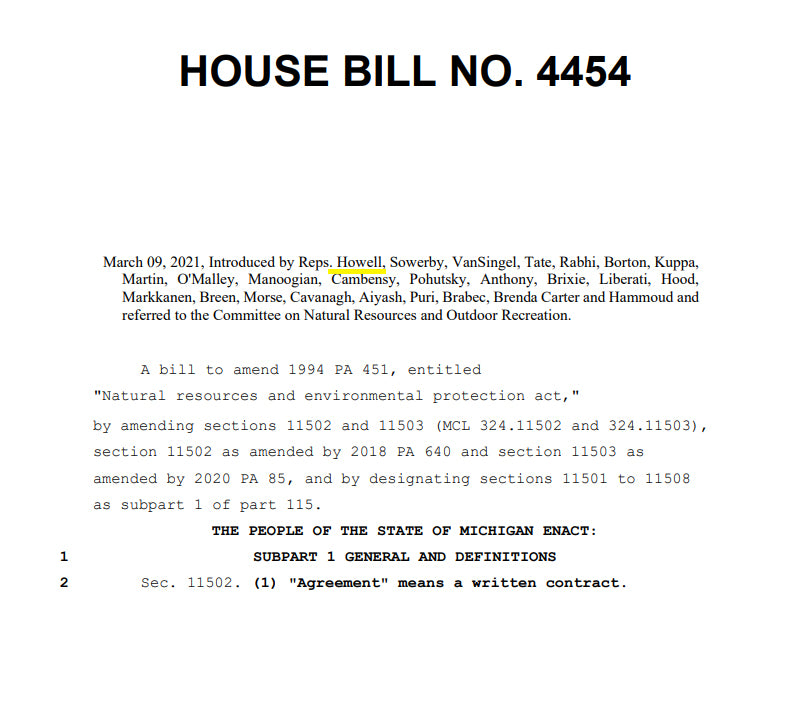 We all know how more Government Oversight causes more restrictions and makes it more difficult for smaller businesses to be able to compete within the same space.

FOR EXAMPLE, Recycling; If a restriction were placed that prohibits companies from being able to dispose of recycling material, unless you have already been an established landfill for 15 years, then you can see how this would make it more difficult for any newer company to become established.

This would give a monopoly to the companies who have been established for 15 years as a landfill in order to be able to handle recycling material.

More Oversight always equates to more labor and more money that is going to cost the tax payer.  I do not think I need to prove this to you. It’s proven itself time and time again.

Now To The Good Stuff I Found Out! 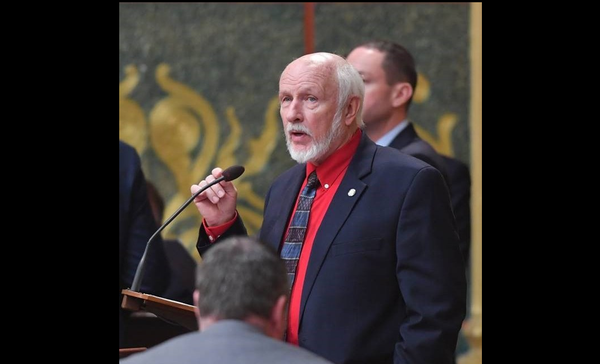 Anybody can look up and see who contributed to our elected public officials campaign here!
LINK

This is a Spanish Labor Union who donated 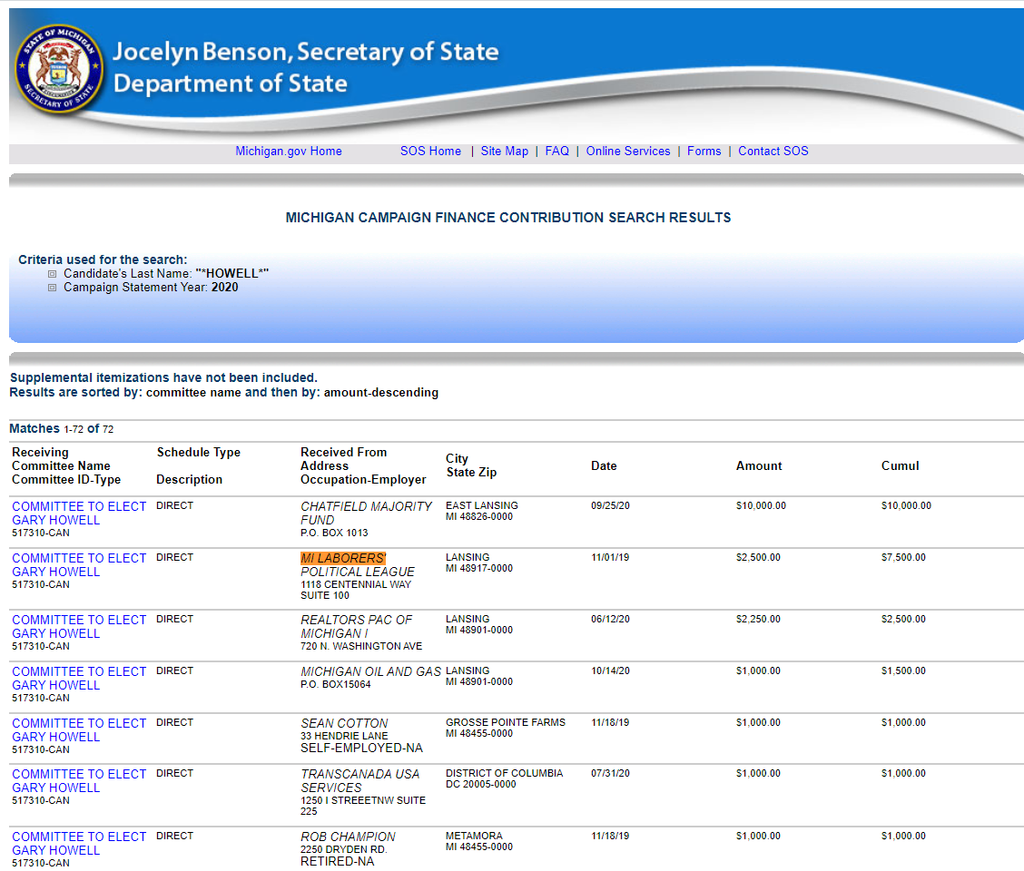 Upon looking at the website for Michigan LiUNA  We can see on the news section   This sign: 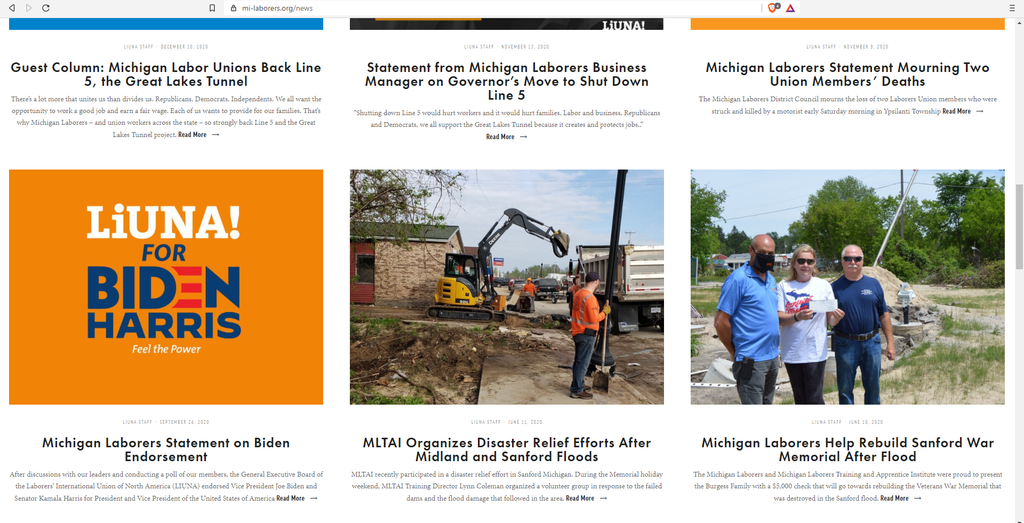 That definitely does not look republican to me! Why would a Republican Michigan Representative be receiving donations from a Democratic praising union?   And this was Gary’s 2nd largest contributor towards his campaign!

I think this bill stinks of corruption and I am sure if anybody else wants to dig through the bill, we can find some very crafty language that tries to hide it. But also lets look into the sections of other bills this bill references.