“Just Don’t Close, It’s Unconstitutional!” “Sir, You Are Out Of Order!” 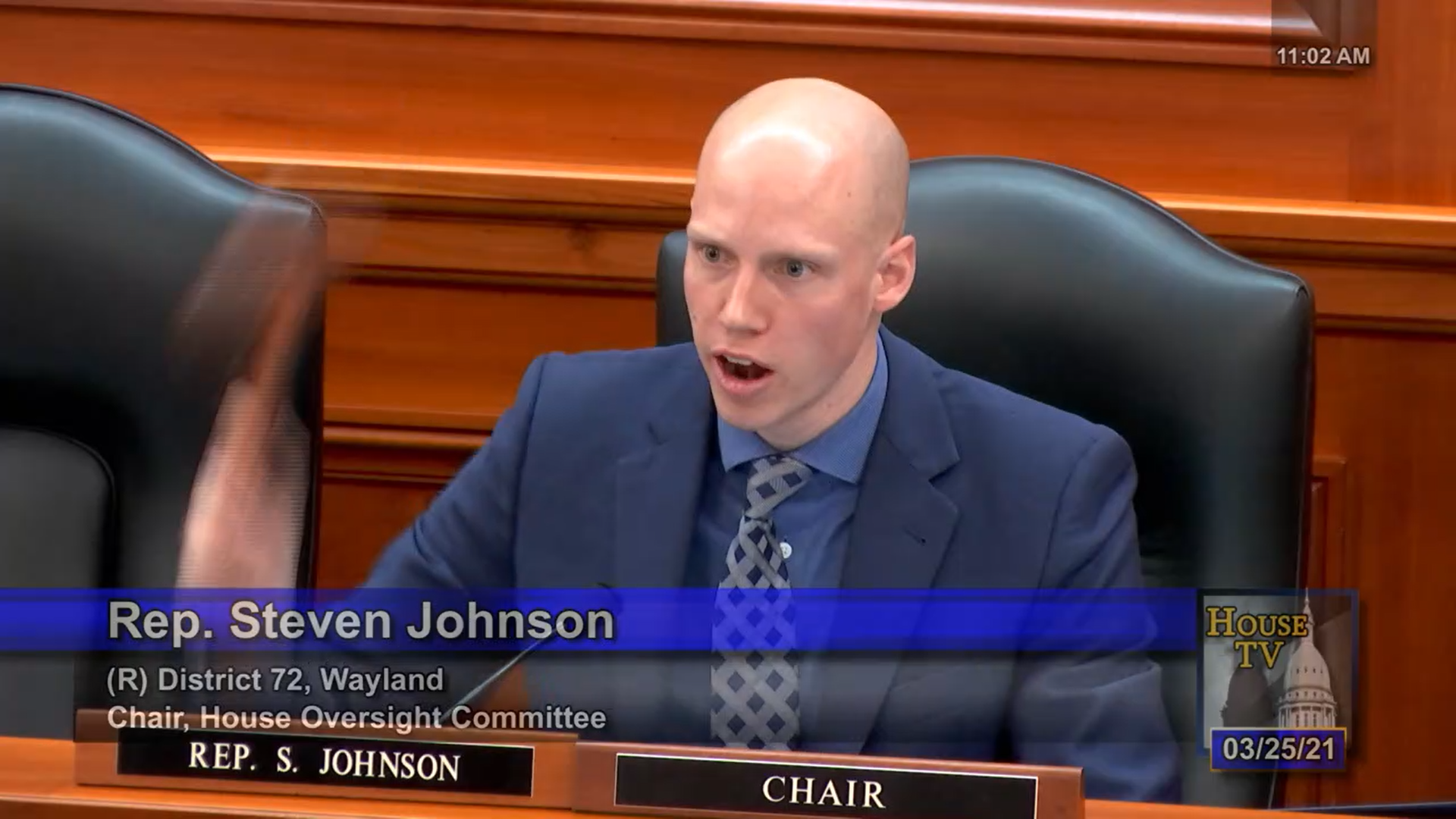 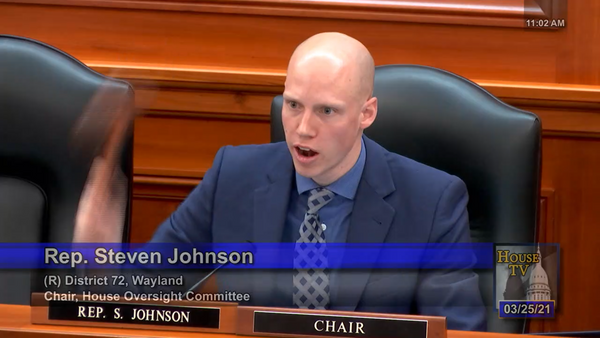 I totally deserved it!  After the frustration reached its peak, I yelled out

There is a process and I broke that process with my outburst. But it is very difficult to sit there and listen to some of the issues going on without being able to interact or bring your interpretations to the table.

I know me!  So, I had to see myself out to prevent anymore outbursts.

What is really going on people?

If your business is suffering due to the governors’ unconstitutional lockdown orders,  then DON’T CLOSE!   It’s that simple!  If you start receiving threats or intimidation tactics from health officials or law enforcement, YOU SUE!

Government’s emergency powers have limits. Most courts sustaining the lockdowns have been guided by Jacobson v. Massachusetts, the 1905 U.S. Supreme Court case upholding compulsory vaccination. Even while upholding the vaccination order, the Court didn’t endorse unlimited power for the government. The decision stated that if governments carried out a vaccination order “in such an arbitrary, unreasonable manner, or [went] so far beyond what was reasonably required for the safety of the public,” then the courts would need to “interfere for the protection of such persons.” And in Jew Ho v. Williamson, which nullified a lockdown of San Francisco early last century, an appellate court said “it does not at all follow that every statute enacted ostensibly for the promotion of these ends is to be accepted as a legitimate exertion of the police powers of the state.”

The analogies to old vaccination cases are becoming increasingly strained as state lawmakers are shifting their justifications for continued shutdown orders from “flattening the curve” to waiting months or even years until the disease is eradicated.

It is one thing to close businesses briefly to assess and understand a new disease. It is another to paralyze economic activity indefinitely, empowering governors or administrative agency officials to centrally plan an economy’s reopening using arbitrary, unfair, or unequally applied rules.

Marlena Pavlos-Hackney fled a communist country and is fighting to stand against the tyranny that is taking your rights away!
You can read report here

Remember, if it doesn’t seem or feel right, chances are it is NOT RIGHT!