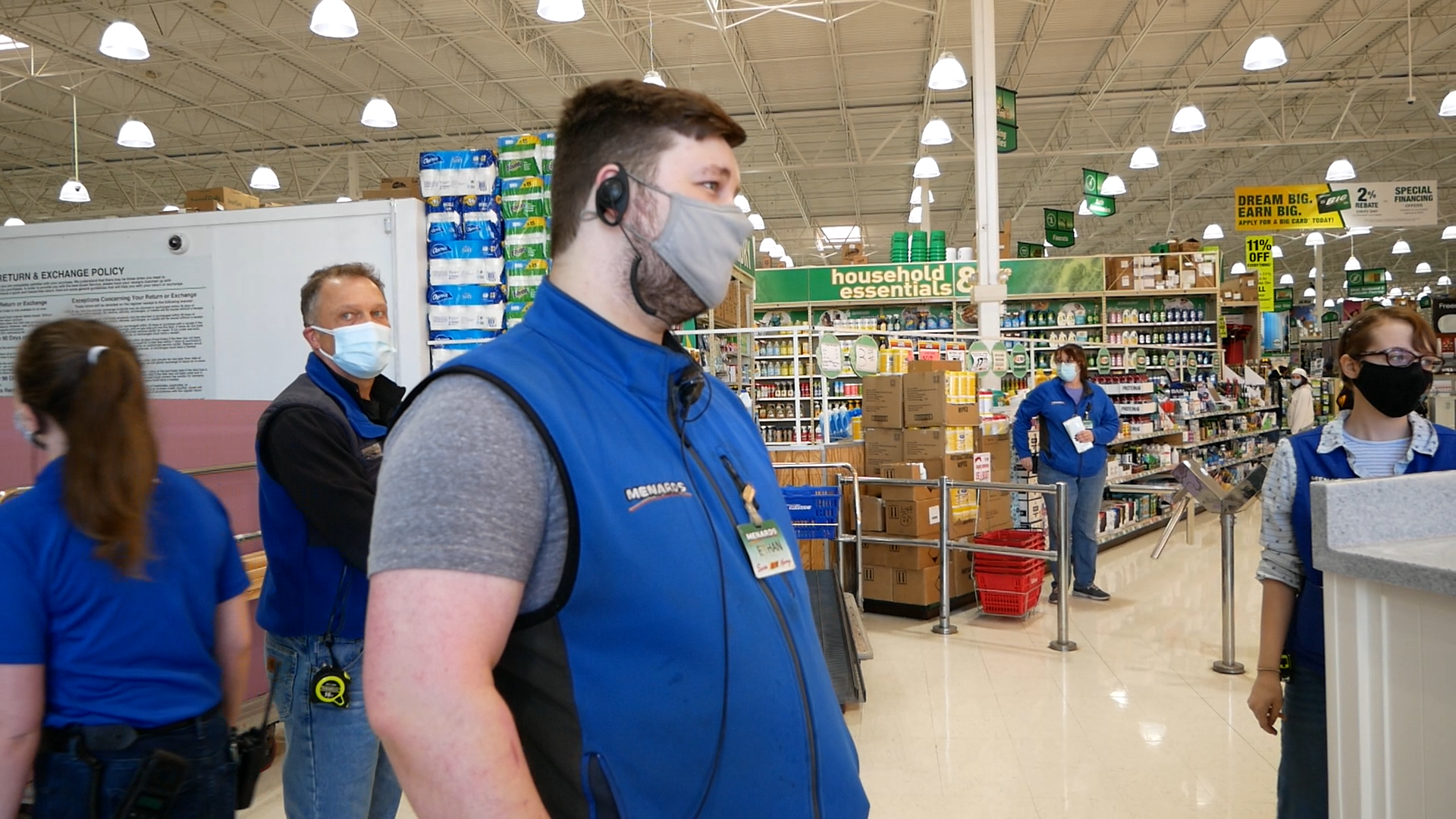 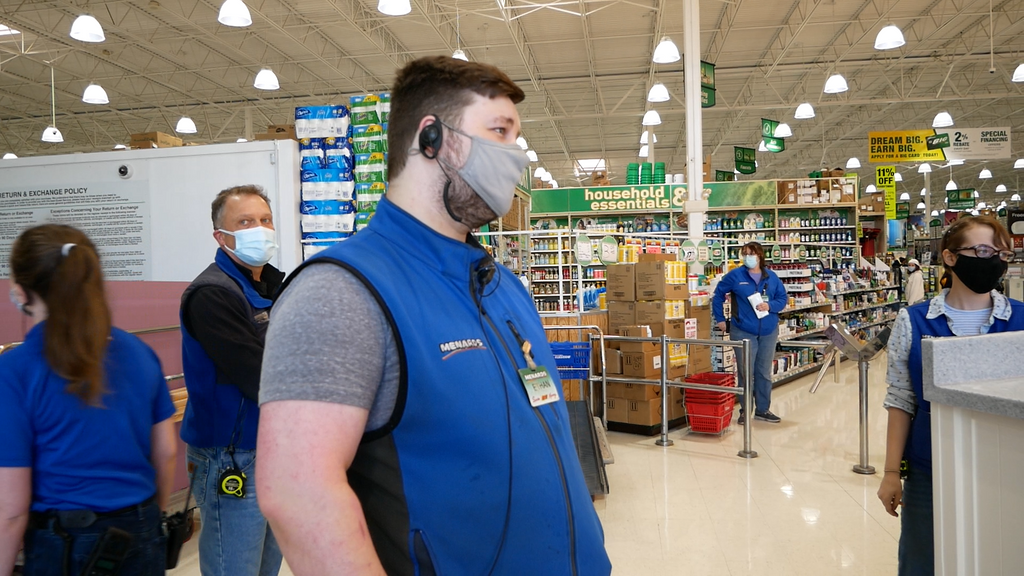 Another Gorgeous Day For A Protest!

Michiganders are fed up with the mask mandates that are causing more harm than good!

Adam explained why Menards was chosen as “They have been the worst corporation” when it comes to mask mandates during the Covid pandemic.

Bethany Heikkila explained how the children are her main focus on this. “All children need to not be masked ever, for any reason”

Everything was peaceful and plenty of people honking in support of the protesters.  Some did give the one finger salute, but those are the ones that were wearing masks in their vehicles.  You know, because CNN said you can now catch Covid from your car!  SMH… 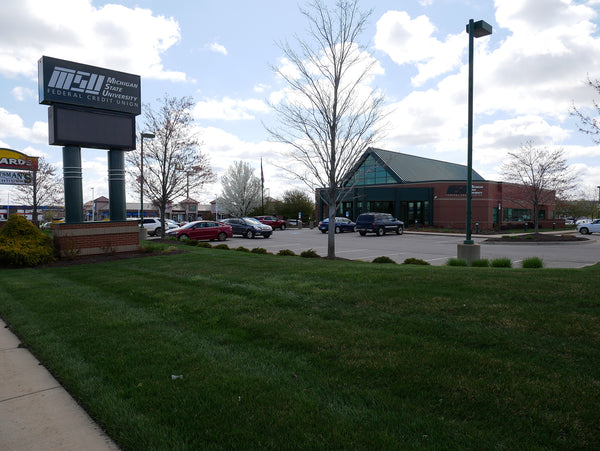 Ashley Ward – MSUFCU Branch Manager – Harassing Peaceful Protesters by calling the sheriffs department twice, for no reason. She then tries to intimidate reporter, even though she stepped into the public arena and approached us on public property. She starts ordering people to move their vehicles if they are not “Members.”

Ashley obviously has a personal gripe with people exercising their 1st amendment rights while peacefully protesting.

Because Ashley is pushing her political beliefs before her professionalism, I let her know that I am in fact a member and followed her into the bank and demanded to speak with her manager in which she fumbled around, trying to deter me and wasting my time.

She refused to give her name or allow me to speak with any supervisor as I began to raise my voice in complete disgust as to how this branch is being ran.

I then demanded, “Who is the branch manager here” in which she replied “I am.”

Upon further investigation and finding Ashley Ward’s Linkedin profile, I see she is not the Branch Manager. She is the Asst. Manager.